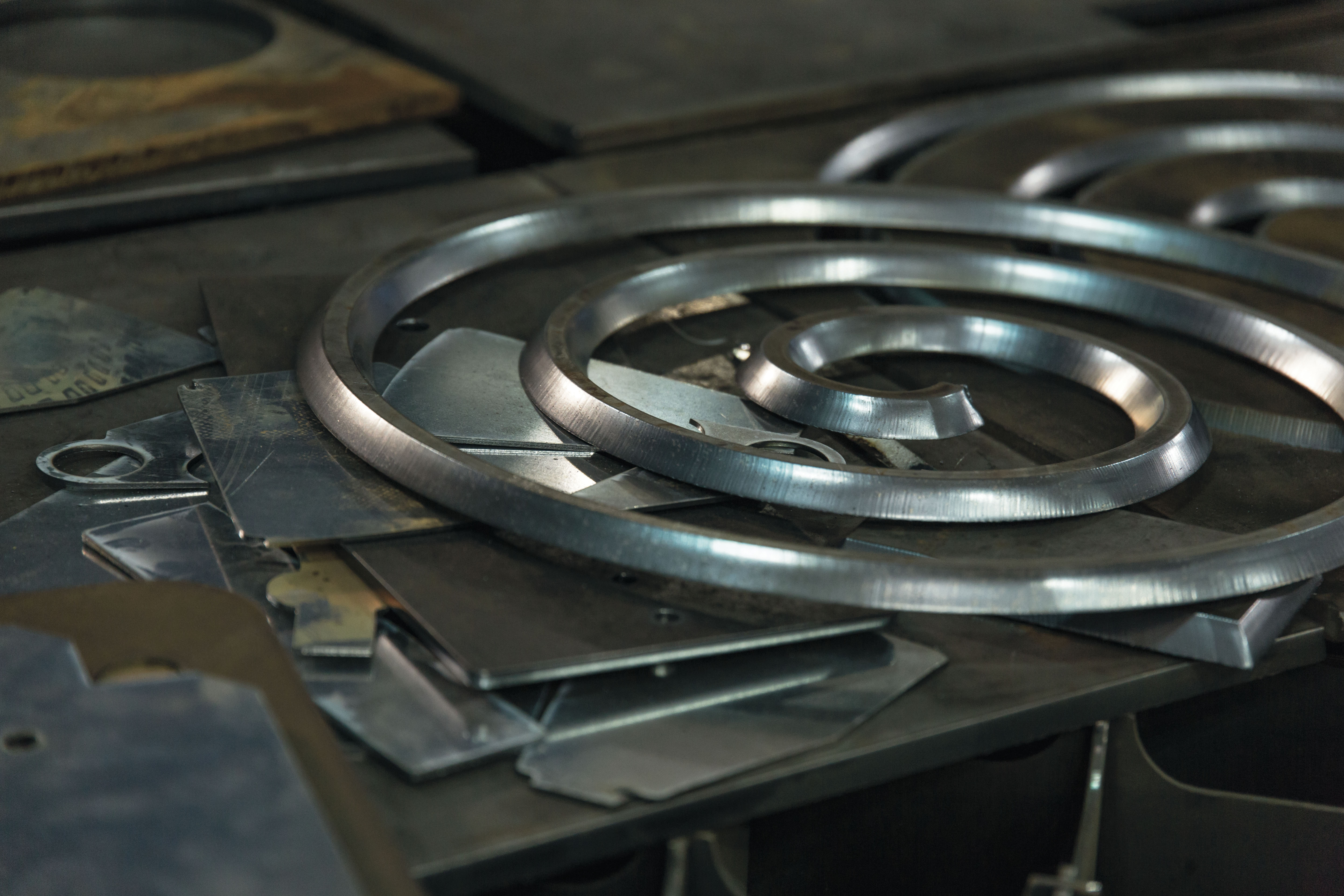 In 2018, the turnover of the Italian capital goods manufacturing industry achieved 49.4 billion euro, marking a 6% increase compared with the previous year and thus extending the positive trend started in 2014. It was a record-breaking year for the sector, which attained values never reached before for all main economic indicators.

As evidenced by the preliminary year’s data processed by the Statistic Working Group of FEDERMACCHINE, the outcome was mainly due to the excellent trend of deliveries in the domestic market, driven by the dynamic demand for investment goods. Supported by the Super- and Hyper-Depreciation provisions, domestic consumption indeed grew by 10% to 26.5 billion euro.

This mostly played to the advantage of the deliveries of Italian manufacturers in the domestic market, which, thanks to a 10.3% upturn, reached the value of 16.4 billion euro. The trend was positive also for imports, whose value amounted to 10.1 billion euro, i.e. 9.6% more versus 2017.

According to the forecasts processed by the Statistic Working Group of FEDERMACCHINE, 2019 should register a slight slowdown. The turnover should not exceed 49.1 billion euro (-0.7%), held down by the “ballast” of Italian manufacturers’ deliveries that should decrease by 3.3% to 15.9 billion euro. On the contrary, exports should grow by 0.6% to 33.2 billion euro. Italian consumption of capital goods should go down by 2.5% to 25.8 billion euro.

“Even if the slowdown expected for 2019 is not surprising, after the record of last year – pointed out Sandro Salmoiraghi, President of FEDERMACCHINE – it is also true that the uncertainty of the context, where we are operating, weighs on the trend of the sector. To the already complicated international conditions, we should add the unclear direction of the industrial policy implemented by the Italian Government authorities. These are elements that may discourage the purchase decisions for investments of significant amounts, such as machinery and manufacturing technologies”.

“We hope that the Italian manufacturing industry will continue its activity of investment in new machinery and in technologies 4.0, thus ensuring the continuation of the digitalisation process of enterprises started over the last years. The steady growth of the Italian demand for capital goods, whose value is 60% higher than that of 8 years ago, is certainly an indicator of the modernization of factories in Italy, but it is not to be considered as a final goal”.

“The second manufacturing country in Europe, to remain as such even in the future, needs a strong industrial fabric, made up of enterprises that are capable of generating and transferring innovation to all levels of the production chain. Only in this way, we will be able to keep on playing a leading role in the international scenario, while maintaining know-how, production facilities and thus work in Italy”.

“For this reason, – added the President of FEDERMACCHINE – the Government authorities must aim at strengthening all those provisions that are capable of encouraging the enterprises to invest in competitiveness, that is in new technologies and professional training for their employees”.

“In this regard, – concluded Sandro Salmoiraghi – we hope that Hyper-Depreciation, which is now still in effect, may again be combined with Super-Depreciation, whose elimination might exclude an important part of our SMEs from a right and proper upgrade and modernization process.

“In addition, it is necessary to consider a review of the provision for professional training 4.0, so that the enterprises may take advantage of the 40% tax credit, which is currently applied only to the working hours costs of the employees involved in education and training activities. Indeed, it should also be extended to the costs of external teachers, representing the heaviest expense for the SMEs”.

“After all, as manufacturers of capital goods, we have great difficulties in finding qualified staff, capable of managing the technologies we are developing and using in our factories. We need tools that could help us in re- training our employees, but we also need to rely on a school system, which should be able to prepare young resources adequately. Therefore, the work must continue on the development of ITS, schools of high-technical education and training that can meet this requirement in an appropriate way”.