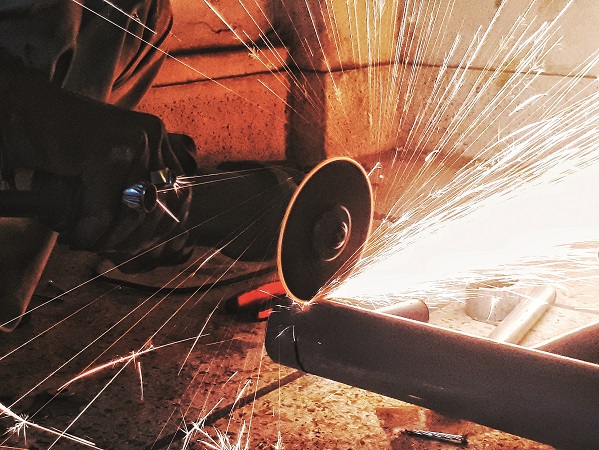 It’s not easy to understand where the market is going, both in steel sector and in machine-tools sector.

It’s not easy also to identify what will be the impact of the new EU Government that has come out from the ballot boxes and which will be the future for EU Manufacturers as players in the global market.

While both machine tools manufacturers and steel producers were delivering their manifesto to the Continental Institutions, asking the EU for creating the conditions for European companies’ competitiveness, from election day came out the policy of uncertainty, a European Parliament that runs the risk of a weak majority or, worse, no majority or, the worst, a majority so complex that could make impossible to pursue coherent and defined policies.

The moment, indeed, would ask for a firm hand on the helm, as the challenges are big and strong. On one side new technologies that are decisive for the companies’ future are threatening to act a natural selection between manufacturers that have enough capitals to update their devices, software and processes and those do not have any: funding and make innovation sustainable is the main goal for institutions, but also the struggle to predatory dumping is a primary task, such as raising the competitiveness of the sector and defending the European steel production.
Some of the main topics for the next five years are scheduled in two manifesto, one written by Cecimo and related to manufacturers and one by the world of steel, presented during Made in Steel in Milan.

Companies and manufacturers are looking at the politics in a different way: now what matters is not anymore taxes or subsidies, but the ability to plan and move in global context, defending companies and production in policies that are influenced from markets that are very far and from actions that must be correctly understood and foreseen.

What will happen after European elections? Which majority will lead Europe in the waves of 4th industrial revolution and in the global conflict on production and prices? It is difficult to solve these question and to anticipate what will happen in Strasbourg and Bruxelles: what is really easy to predict is that the situation is awkward as the need to build up a majority in Parliament could bring with itself a general block of decision because of the big differences in ideas and choices that lie among the component of that majority. A situation that could be very similar to what happened in last five years, with only EPPs and Socialists together in majority: where could lead the entry also of ALDE and Conservatives?

Many are the news in this issue of TubeToday that you will find among the pages, first of all the report of Made In Steel, made up of several pages dedicated to the companies present in the show and to conferences and debates during the three days long event. Many are also the news from the companies all over the world, with a special eye on the lasertube, a field in which research and technology are leading to unexpected results.