Gino Bartali and those documents hidden in the bicycle tube 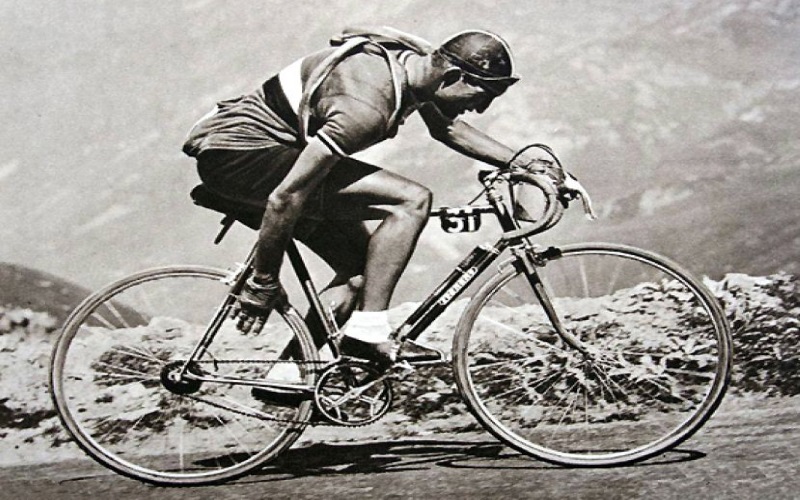 There is also a tube, obviously of the bicycle, among the most significant memories of Gino Bartali, whose twentieth anniversary of his death occurred on May 5, 2020. More than a cyclist a myth: he won three Giro d’Italia (1936, 1937, 1946) and two Tour de France (1938, 1948), in addition to many other races between the 1930s and 1950s, he was the protagonist of the historic rivalry with Fausto Coppi that marked the Italian post-war imagination.

In 2013 he was declared “just among nations” for his work against the Nazi-Fascists and in favour of the Jews during the Second World War. He brought from Florence to a nunnery in Assisi, hidden in the tubes of his bicycle, false documents intended for the Jews, with whom they changed identities and saved themselves from the raids of the Nazi-Fascists. “I received those documents from Cardinal Elia Della Costa of Florence and had to take them to Assisi. I was dressed as a runner. I looked like I was in training. Several times along the way I was stopped. But then the fascists recognized me and I left without being checked”, he would tell years later.