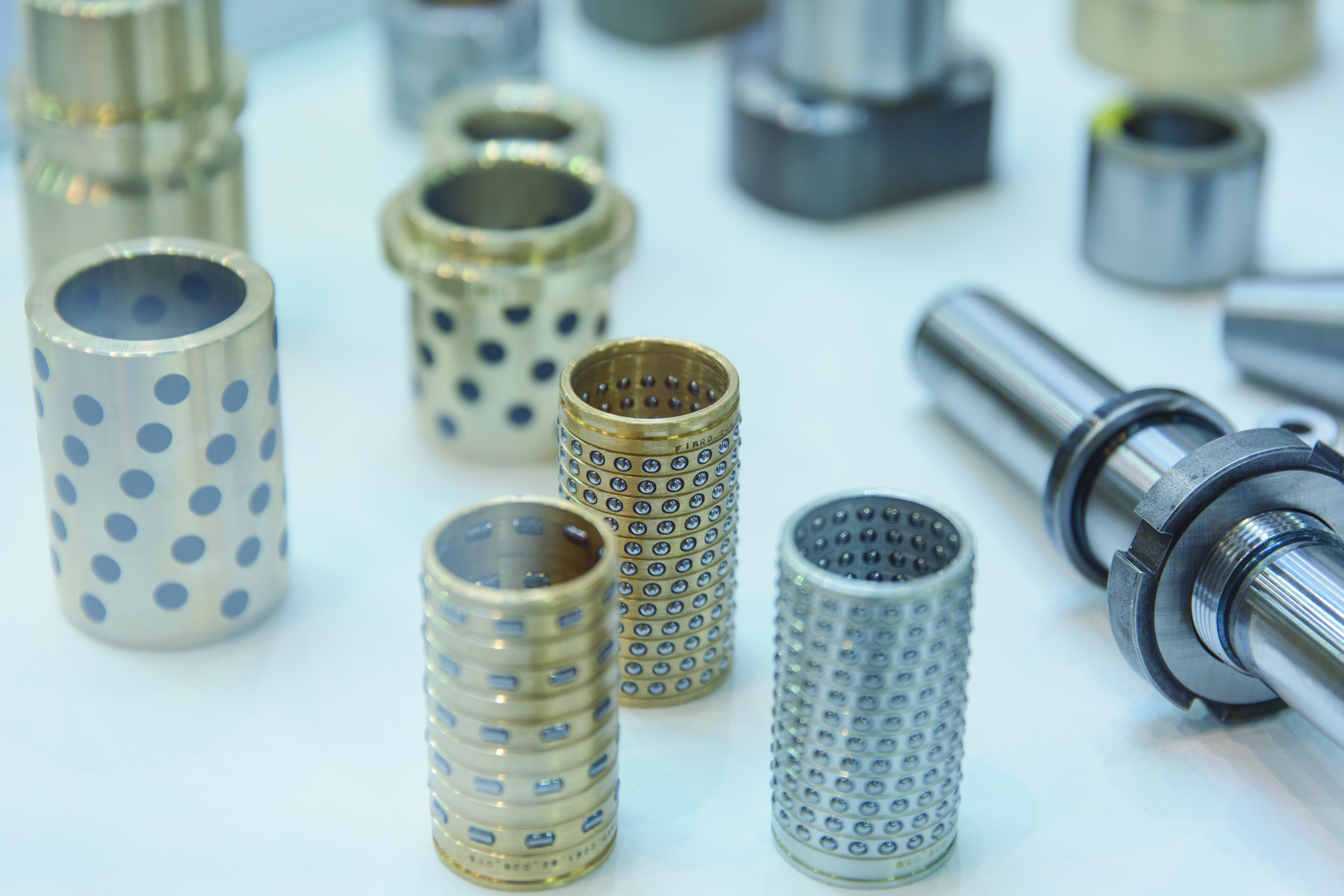 A strong growth is highlighted in the number of applications sent by enterprises to exhibit at LAMIERA, the international exhibition dedicated to the industry of sheet metal forming machine tools and to the innovative technologies related to the sector, onstage at fieramilano Rho, from 15 to 18 May 2019.

Actually, three months before the event, over 400 enterprises have already confirmed their participation in the trade show.

The exhibition area booked for LAMIERA 2019 is 30% more compared with the space booked by exhibitors in February 2017 for the previous edition of the trade show. However, it is already larger than the final area occupied by the exhibitors at LAMIERA 2017, the first edition taking place in Milan, which had already exceeded the area occupied in the last edition held in Bologna. These figures are proving that the change to the Milan venue enabled the exhibition to expand and improve its structure.

The list of the companies that have already applied to exhibit is available on the website lamiera.net: it offers many new entries. Considering the number of direct exhibitors, who grew by 10% to date, 27% of the enterprises that sent their applications will take part in LAMIERA for the first time or will come back and exhibit again after several editions of the event.

“What we expect – stated Alfredo Mariotti, Director of the Exhibition – is to improve the outcome of 2017, which was already very positive, by further expanding and enhancing the event. For this purpose, we go on working on the traditional sectors: they represent the core of the exhibition and look very well-arranged, also because the Italian demand for machine tools is still very high and in 2019 it will confirm the results achieved in 2018, a record-breaking year for the sector”.

“On the other hand, – added Alfredo Mariotti – the work will continue on the new innovation areas focused on robotics, IoT and consulting, which are fields having an increasingly strong impact and a deeper and deeper spread in the manufacturing factories”.

In line with the extended transformation involving the whole world manufacturing industry, LAMIERA will present an offering of technologies for integrated factories, showing the best international product ranges with regard to stand-alone machines and complex systems and completing the exhibition with a comprehensive overview of automation systems, robotics (ROBOT PLANET), technologies linked with the digital world (FABBRICAFUTURA) and consulting (BOX CONSULTING).

Machines, systems and equipment for the machining of sheet metal, tubes, sections, wire and metal structural work, presses, dies, welding, treatments and finishing, technical subcontracting and fasteners are just a few of the “traditional” technologies on show. In addition, there will be a wide and varied offering of robots, automation, enabling technologies and consulting. With such a large selection of products, LAMIERA is really the place where ideas can take shape, paraphrasing the slogan chosen for the 2019 edition.

Promoted by UCIMU-SISTEMI PER PRODURRE, the Italian machine tools, robots and automation systems manufacturers’ association, and organised by CEU-CENTRO ESPOSIZIONI UCIMU, LAMIERA will combine the trade show of the sector with numerous initiatives of in-depth analysis and entertainment.

The only event in Italy dedicated to the sheet metal field, LAMIERA attracts visitors from all major user sectors; here they that can find a solution for their needs, from the simplest to the more complex ones.

The uniqueness of the event and its numerous side initiatives make the exhibition an unmissable occasion for the enterprises of the sector: for the big Italian and foreign manufacturers of machines, robots and automation; for the SMEs specialising in super-customised solutions; for subcontractors; for companies specialising in accessories and auxiliary technologies, but also for the players of the digital world and of consulting, whose presence is increasing within the sector.

The wide offering of product ranges on display will not be the only appeal for visitors. Indeed, LAMIERA will also propose the special initiative LAMIALAMIERA, a programme of in-depth meetings arranged by exhibitors and organisers, which will accompany the event throughout its length. Organized according to different themes, the meetings will last 20 minutes each and will be hosted in a special area, set up as a conference arena within one of the exhibition halls.