Seregno, the futuristic construction site: the sewer will travel over the heads in 2.5 km of pipes 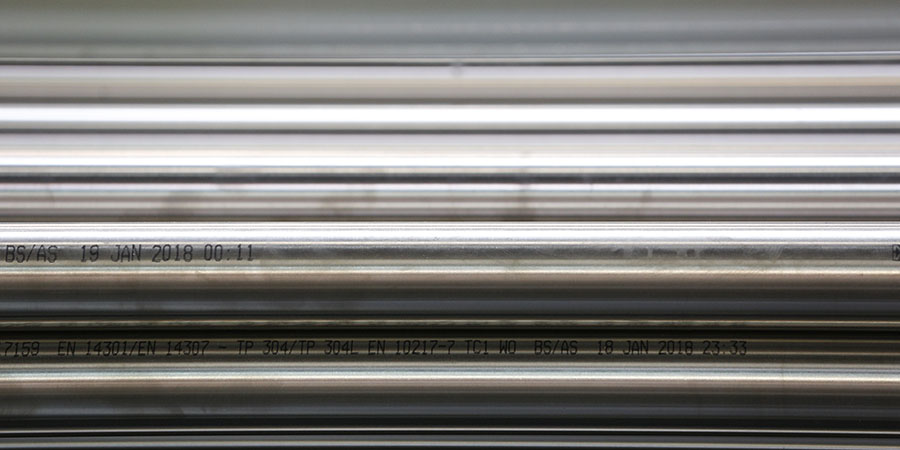 Two and a half kilometers of pipes above the heads of the citizens of Seregno, where the sewage flow will run. It is an impressive operation but, fortunately, only temporary, because the aerial pipes placed in the area between Polo, Sabatelli and Luini will serve as a bypass in view of Brianz Acque’s extensive inter-municipal sewer collector Alto Lambro Seregno Sud, a site of more than three million euros in total.

The underground pipeline, in fact, is in a very advanced state of deterioration. Thanks to an innovative technique, excavation, removal and replacement of pipes will not be necessary, with consequent repercussions on the road network, but a sort of “resin sock” will be placed which will adhere to the internal wall of the existing pipe built in the thirties, acting as a container for a new pipe. During the interventions, which will last about three months, here is the substitute function of the aerial pipes.