Stagnation is the threat for European Companies in 2019? 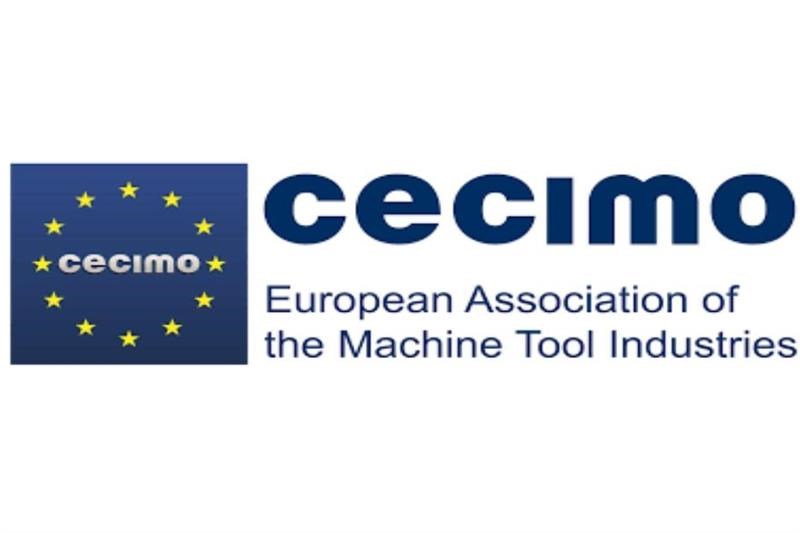 What is happening to European production and commerce of machine tools? After a record-breaking 2018, forecast for 2019 are widely worrying, because they predict substantial stagnation, as you can read inside this issue of the magazine where you can find reports following general Assembly of CECIMO, European producers’ Association, and its Italian counterpart, UCIMU.

Just like a rollercoaster, numbers paint for 2018 a high-rate growth, and for 2019 a steady calm: during its General Assembly in Rüschlikon, CECIMO announced a turnover for 2018 of €27.5 billion, which is 9% higher compared to 2017. This secures a 35% market share in the global machine tool production. But slowing global trade and weakening business sentiment are heavy downside risks for the European machine tool manufacturers: for 2019 is expected a flat growth.

In Italy the situation is the same: starting from the highest level of ever, the fall is even sharper. The 2018 results of the Italian machine tool, robot and automation manufacturing industry are, by far, the best ever achieved: double-digit increases were registered with regard to almost all main economic indicators, thus extending the largely positive trend started in 2014. Ranking fourth among manufacturing countries, the Italian industry of the sector confirmed its third place among exporting countries, also strengthening its fifth place in the consumption ranking, as a testimony to the dynamism of domestic demand that took advantage of the incentive provisions for competiveness (Industry 4.0/Enterprise 4.0). On the other hand, the forecasts for 2019 show a setback, for the first time after 5 years, mainly due to a situation of uncertainty and instability, both in the domestic and in the foreign markets.

How can you read and evaluate these results? Difficult to say, because the coin has always two sides. On one side, in fact, we cannot say that these forecasts are electrifying, stagnation or steady growth are always scaring words. On the other side, however, the international situation is so difficult and unpredictable that also stagnation can be evaluated as a positive output from all the factors at stake, since the general situation is longer more complicated than some months ago.

Companies are at a decisive turning point: investments to meet requests of Industry 4.0 are huge and the need of skills by technicians and workers is everyday more significant, in a way that is difficult for them to match requirements with availability. Is justifiable, indeed, a stop in front of the turning point, just to see where the path could bring us in the short term. The matter is not only up to companies: producers and industries must follow the technological progress, but improving the skills of workers and creating new is not only a task of employers. If they must help their employees in acquiring new skills, the training of new generation of workers is in charge to educational system of the different countries. And, if the labor market now is at least continental, if not global, training and educational systems are still fragmented between Countries and regions, making impossible to find a common level of workers in Europe. Some Countries, such as Italy, are still breathlessly chasing in training of new generation, teaching matters that are old by decades.

And, as you can read in CECIMO report published forward, this is the crucial point for the future of manufacturing in Europe.